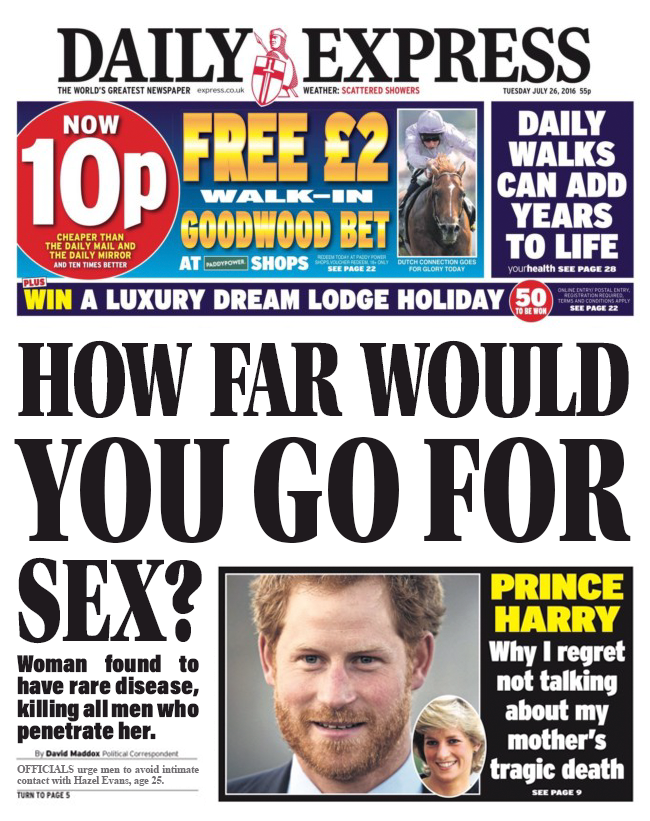 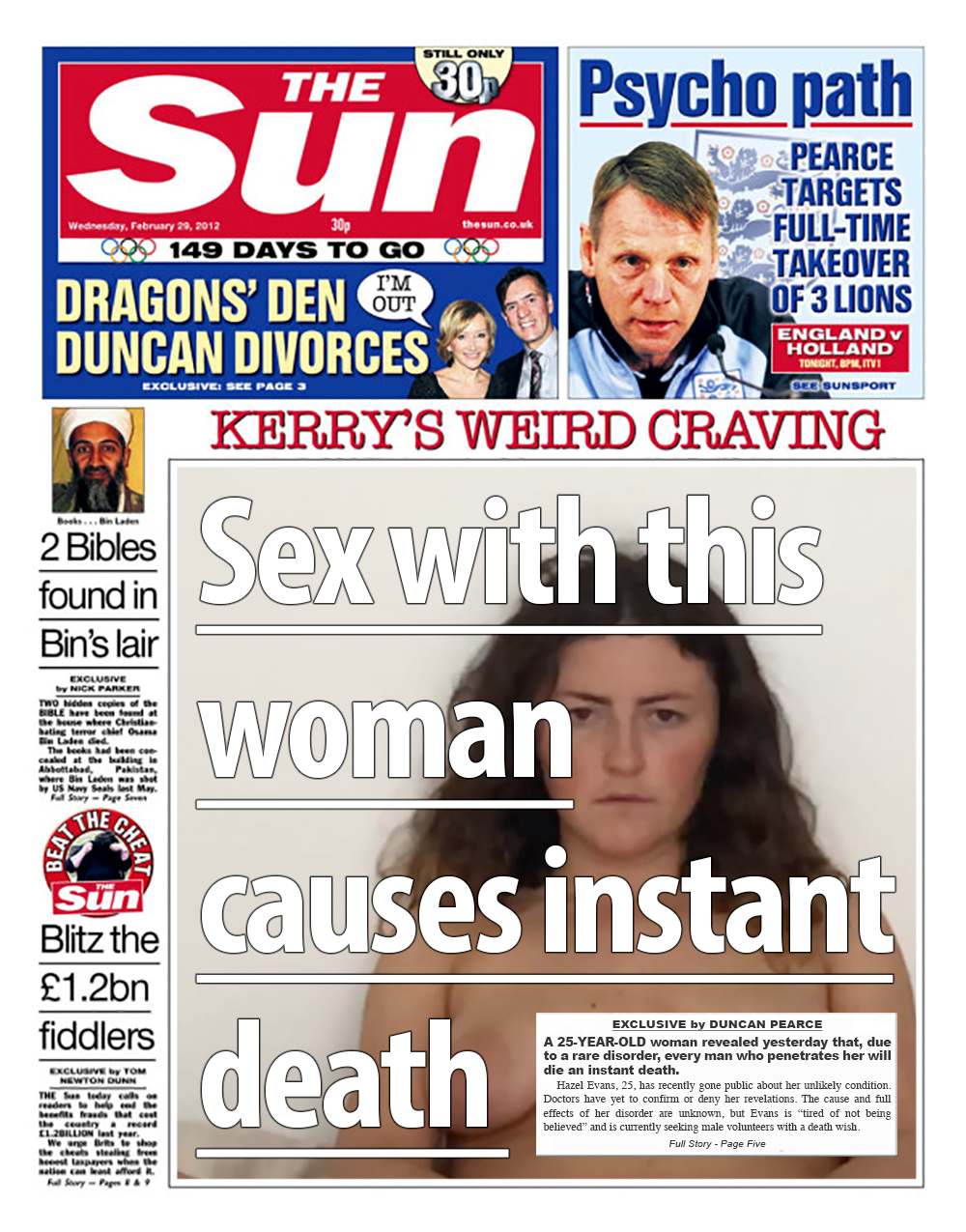 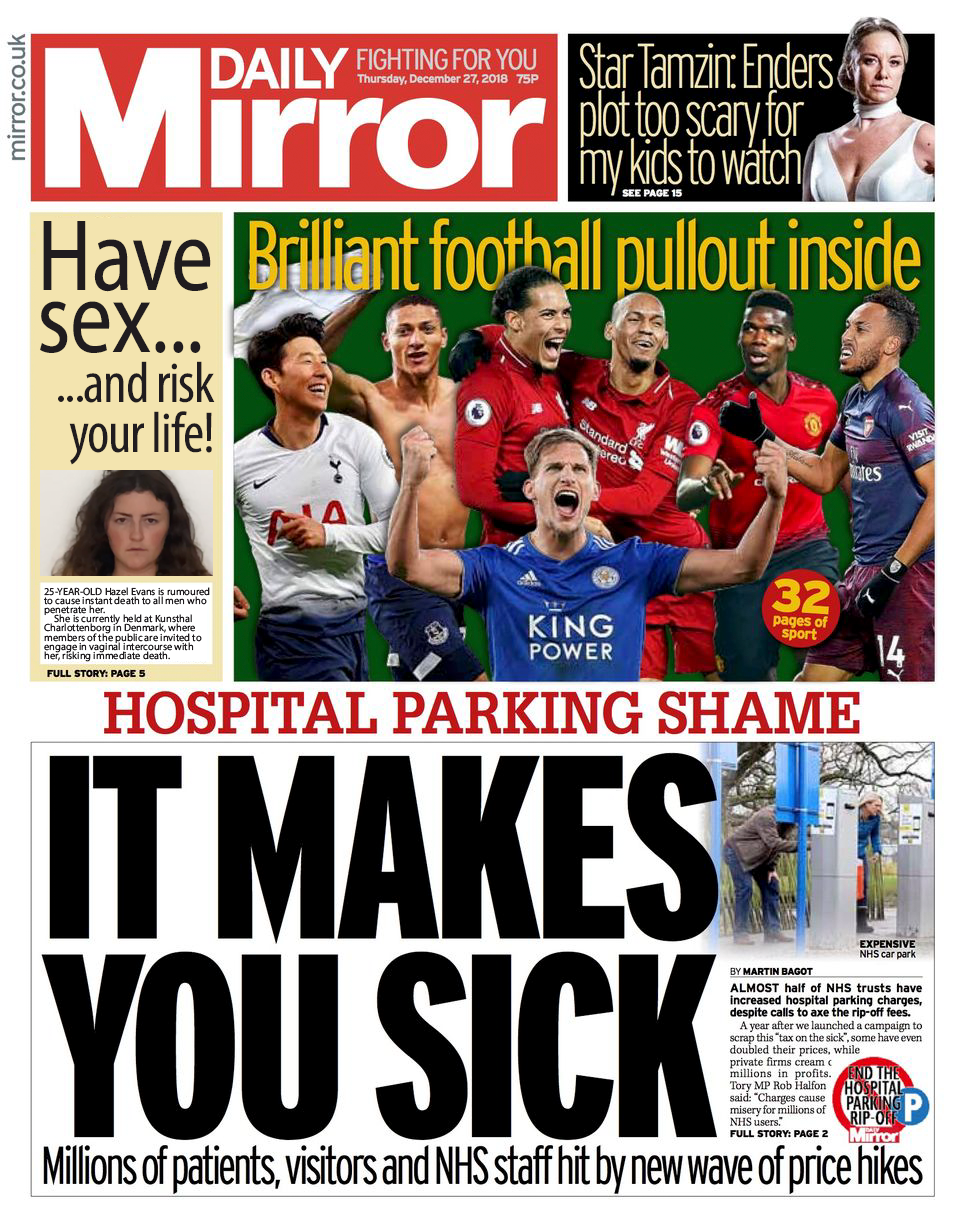 ‘Death by penetration’ is not an uncommon tabloid headline, but it usually refers to women who have died as a direct or indirect result of sex with a man. Here, the narrative is flipped in an experiment that puts male sexual desire is put to the test. Men, famously, cannot control their genitals. Women, who are victims of sexual assault, are famously not believed. How many men would disregard this woman’s statements in order to fuck her? How many would believe they knew better?
Some men will go great lengths for sex, often harming their sexual partners in the process. And I wonder if there’s anything—including the threat of their own death—that would cause such men to stop in their actions.

Bath in the Blitz

How to kill a baby

When life gives you plums

"Women are not particularly sexual beings"

Insert copy here, which should vary depending on your region. Accept